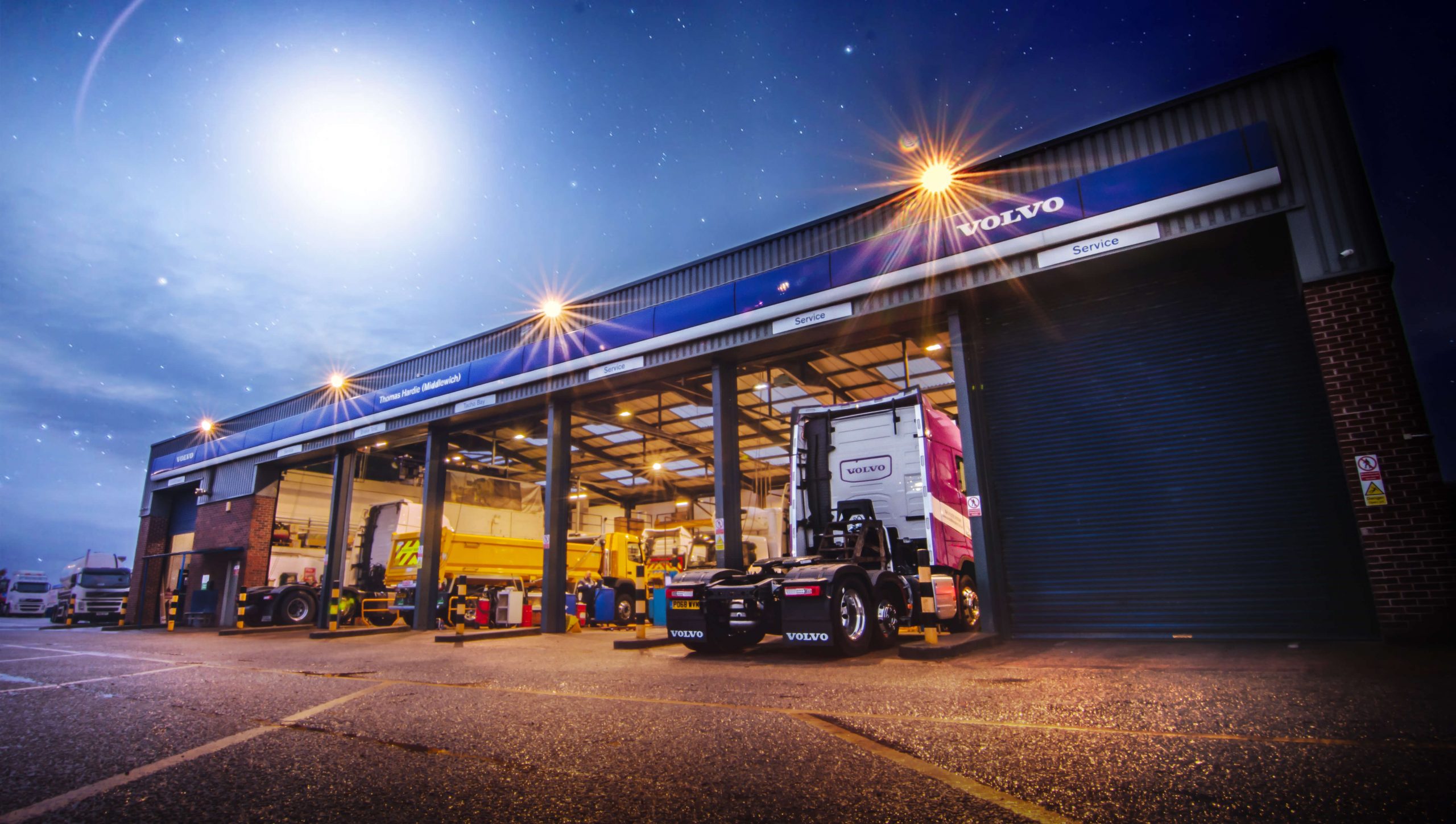 Tim played a key role in helping support, guide and improve the workshop, in particular the technical zone. Someone who is just a rock for many, with a level head and has contributed many wins throughout his years in the workshop. When I took on my role in 2001, Tim was a fantastic source of technical information that opened up so many doors, helping us to consistently develop the team and department. Tim was an incredible mentor to James Tench, calming and propelling him into who he is today.

I would say that on a number of occasions, his and my passion for the job did result in the odd altercation, but this was only due to us both being so invested in the job and caring so much about doing the right thing.

I admired his balance between his work and family life, it can be sometimes tough to get both sides right, but Tim always managed to find time for both and you always need people like that on your journey.

Overall, Tim is just an unbelievably down-to-earth, helpful guy who has helped shape our department into what it is today. A genuinely caring person who actively wants to see people do well and was so integral to everything we did.

I wish Tim all the best with his retirement and thank you for everything you did for me, the team and the department. 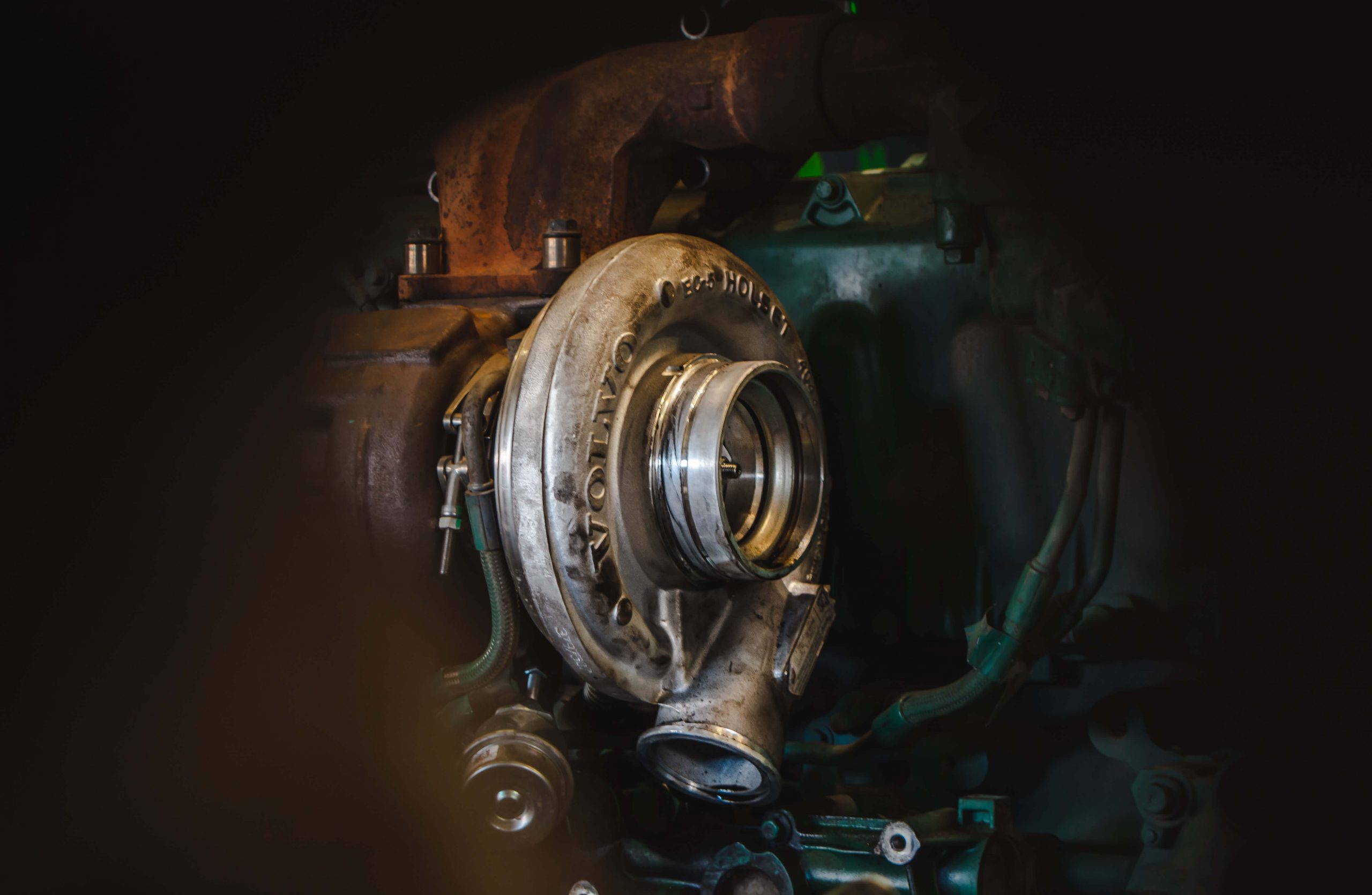 I’d like to personally thank Tim for the effort and time he put in with me back in my apprentice days and the support he showed when I transferred to his shift. He helped me along with my journey with all aspects of Thomas Hardies, not just fixing vehicles, but also the admin side of the job. When I took on the supervisor role, Tim was respectful and helpful, making sure everything was done correctly whilst still supporting me in the early days.

We definitely had our prickly moments during my apprentice days, I remember me and Corky messing around in the office once and Corky pushING me into Tim and he absolutely blew his top and told us to get out of the office now! but using a few more expletives if I remember right!

Tim’s knowledge of the job was fantastic, he was the only tech I know that could change a clutch on an eight-wheeler tipper in a bright yellow t-shirt and still come out spotless!

All the best in your retirement Tim, don’t get too carried away on the golf course and stay safe whilst out on the waters.

I believe you are only as good as the people you have around you. Tim played a substantial part in my career development, being a great influence to me and everyone he worked with. He was fantastic with electronics and I definitely learned a few tricks whilst working alongside him. Teflon-Don Tim, no matter how grim the situation, nothing would ever land at Tim’s desk! 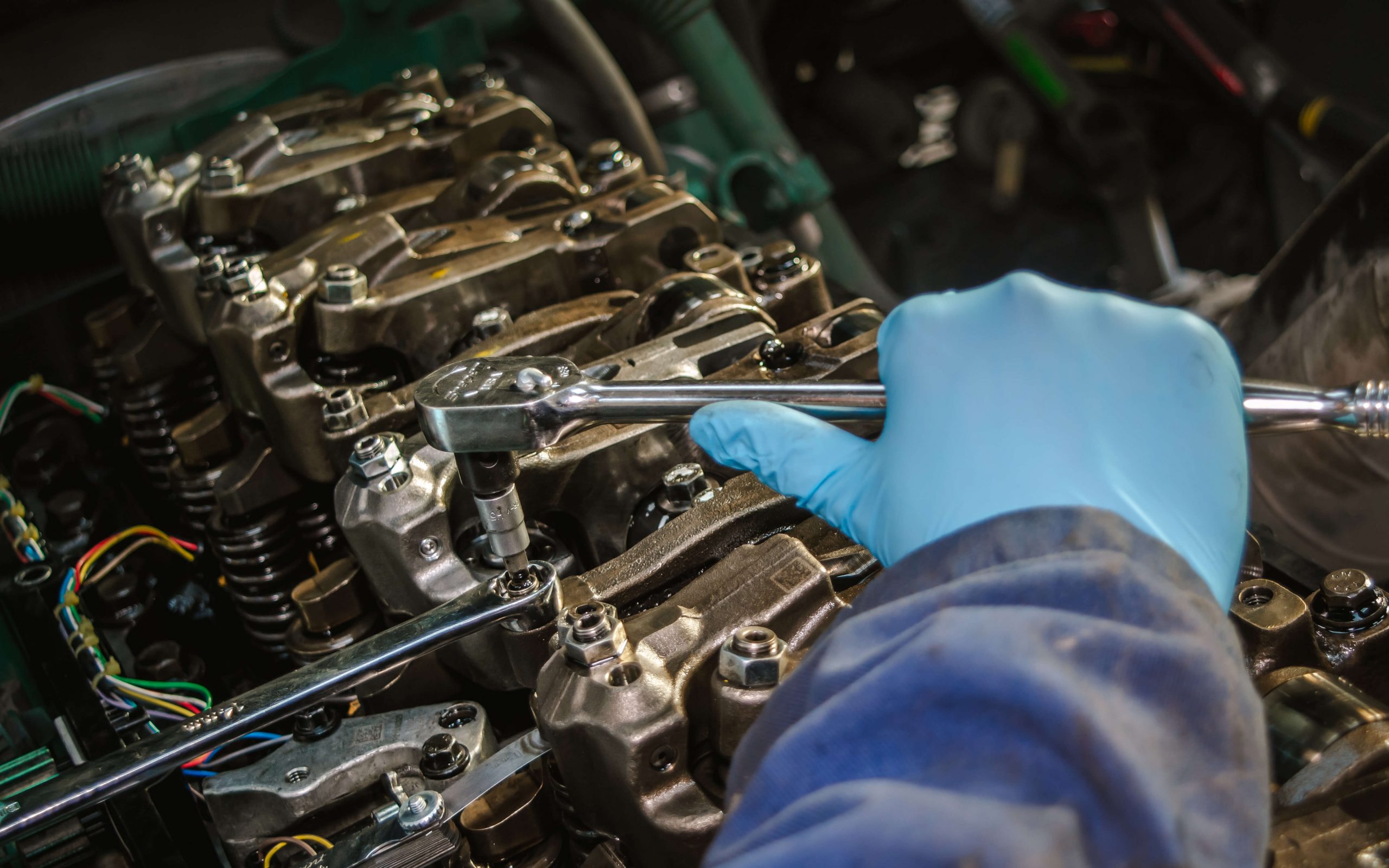 Middlewich depot during its early years was a two-bay workshop situated on the same industrial estate, a world away from our current workshop. Tim began his Thomas Hardie career approximately twenty-three years at our ‘old’ site as a technician with a great understanding of electronics, but he very quickly became the go-to tech for truck electrical issues. Tim’s well structured, methodical way of working his way through difficult tasks and rectifying them, more often than not without the right equipment (especially in the early days!) is a testament to his ability. Tim played a vital role within the Middlewich team and I would like to wish him a long and leisurely retirement. All the best Tim.

Tim’s loyalty over the years has been a credit to him. I’ve known Tim since the early 1990s whilst he was working as a ‘’mechanic’’ for Marley Roof tiles who was originally based near Delamere.

When Marley closed their operation in Delamere, Tim came to work for THC in October 1999 and has been a great technician and a very loyal individual to THC and the Volvo brand. He has also been very supportive to everyone where he possibly could during his career spanning over 23 years. Look after yourself Tim and enjoy retirement.