The Talented Mr Mcdonough Drops In for a Chat. 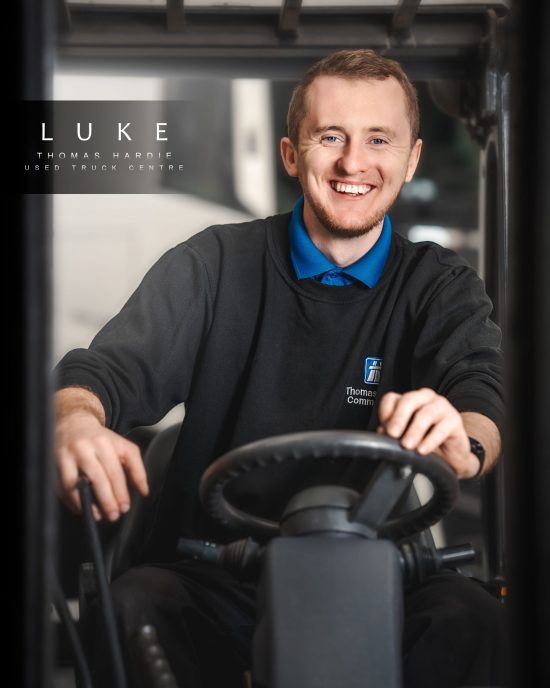 A man of many talents, Luke Mcdonough, has seen it all. From the hustle and bustle of building sites to the endless labyrinth of salt mines beneath Winsford. He can also do a ‘nose blunt to tray flip, back into transition’…we’ll try to explain what that means a little bit later.

Luke’s varied career history begins with the classic paper round at aged thirteen, followed by working alongside his uncle as a painter and decorator. ‘The job was great as I pretty much worked for myself and enjoyed working alongside my uncle. It was a great feeling of freedom’.

Following several career moves, one, in particular, being a brickies mate, Luke found himself working at Britain’s oldest serving rock salt mine in Winsford. Here, Luke was responsible for the disposal of old classified documents and files stored below. ‘It was like an underground world. Fifteen of us spread out across a space the size of a small town, no other job like it.’

Outside of the day to day, Luke likes to make the most of his time. But skateboarding is where Luke’s talents come into their own.
Luke was seven years old when he first came into contact with the sport, face first, grinding on the pavement. Cuts and bruises aside, Luke pushed forward, determined to make his mark amongst his friends and the world of skateboarding. Still dabbling with the deck today, Luke holds numerous tricks and achievements to his name. ‘People would leave when I got to the skatepark because they knew what was about to go down. Drop-ins, tray flips, christ-airs, backflips you name it.’ 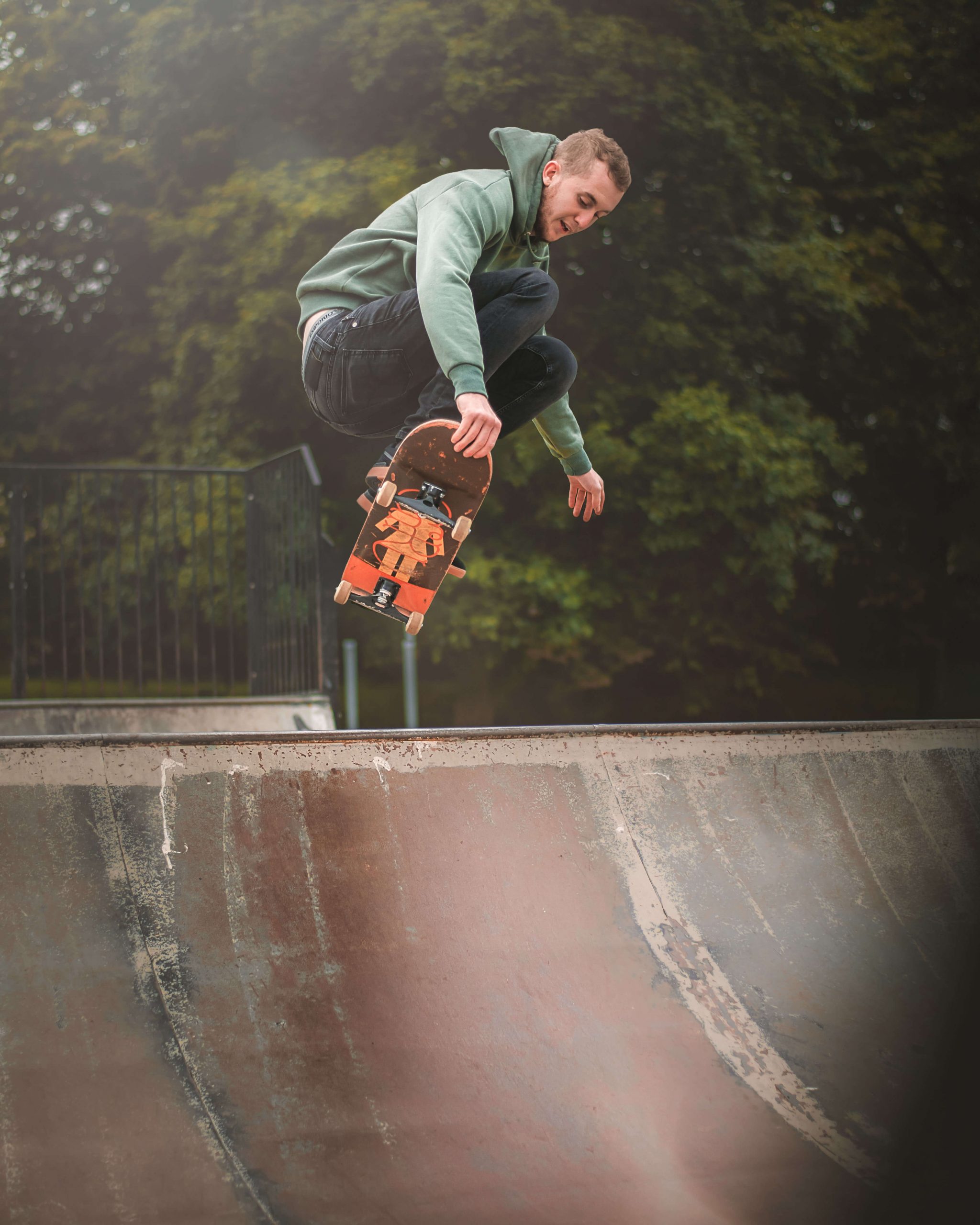 Back to the grind (pun intended), Luke kicks off his time at Thomas Hardies in the PDI bay, the breeding ground for success. ‘The bay’ gives people the chance to learn the company from the ground up and offers many something new. For Luke, the technical side of the job attracted him the most.
Valeting for roughly a year, Luke eventually progressed to Reconditioner. Which is a highly regarded position amongst the UVS team. He is responsible for restoring tired or damaged areas of our trucks to their former glory. ‘I love a challenge, so handling the repairs side of the job suits me fine. I’ve always had an interest in the spanners so Reconditioner was the perfect opportunity for me.’

From rock salt depths to the UVS frontline, Luke now holds a vital position amongst the used truck team and when called upon, has the knowledge and the experience to tackle the trickiest of tasks…and tray flips. Whatever they are.